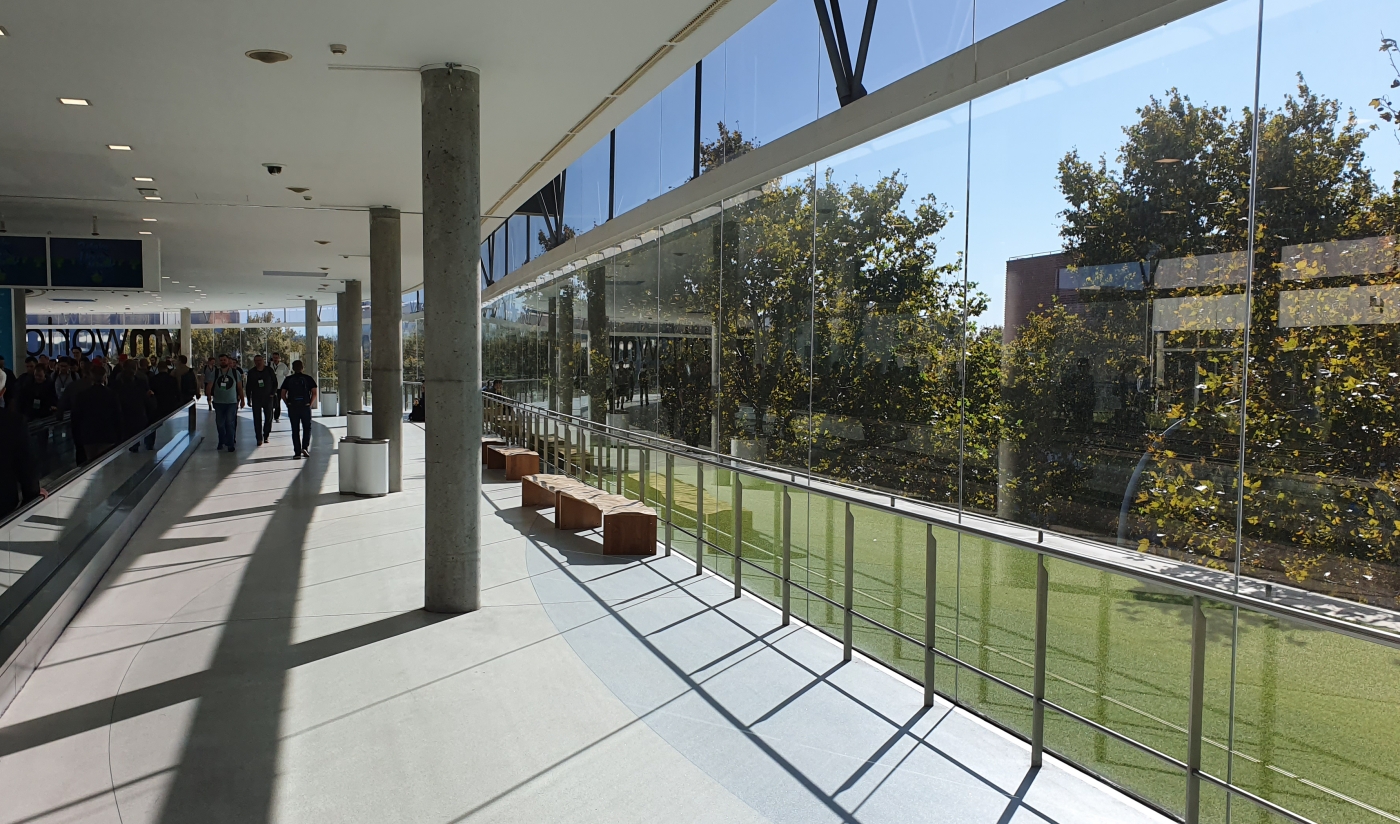 I was facing the following situation:

Goal was to update the system to the newest VxRail version 4.7.300, converge the PSC into the vCSA and update vCSA to 6.7 U3b. First things first, check the compatibility guide for issues and supported update path.

I’ve checked the Dell EMC VxRail Appliance Administration Guide, VxRail Support Matrix, Dell EMC VxRail vSAN Stretched Cluster Planning Guide, VxRail and external vCenter interoperability matrix and the VxRail Appliance Software 4.7.Release Notes. The last two are accessible by login into the DellEMC support. But the documentation states that vCSA 6.7 U1 and later are supported for both VxRail versions in my scenario ( source and target code ).

As already now for quite some time, the external PSC is will be deprecated and it is recommended to use the internal PSC with the vCenter Server Appliance. So I am starting with the converge of the PSC into the vCSA. I won’t go into detail about how to use the vCenter Server Converge Tool cause this topic is well written at Emad Younis’s and Paolo Valsecchi’s blog . Kudos Emad and Paolo!

Only thing I want to add is that I needed to remove in both tools, converge and decommission, the ‘replication’ part as I did not have any replication node. 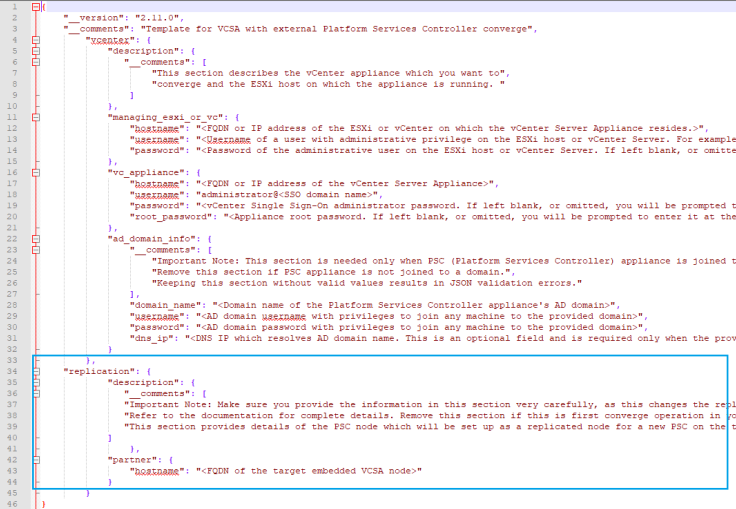 Make sure, that your vCSA appliance root password is not expired. Renew it before starting the process. Also, if the vCSA has scheduled backups configured through the VAMI, it needs to be deleted as documented in this KB. Disabling the schedule generates an error with not much information: 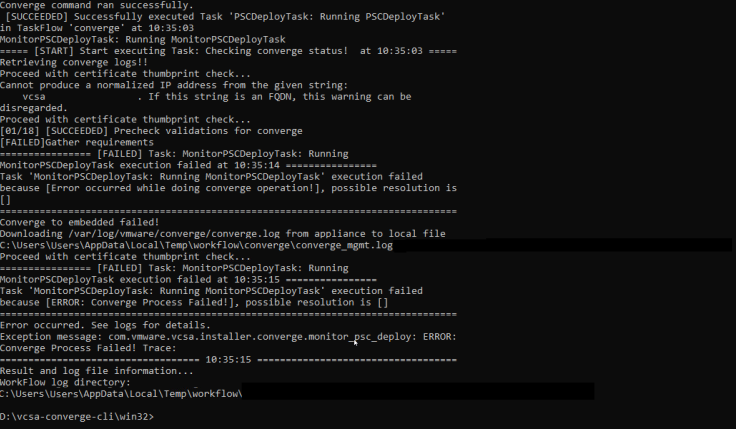 After deleting the schedule the workflow runs like a charm. Don’t get nervous, it’ll take some time. The decommissioning tool also need some time to execute it’s scripts. After a reboot of the vCSA and the automatic shutdown of the PSC, the VAMI shows the results:

Next step is to repoint the active VxRail Manager to the new embedded PSC inside the updated vCSA -> Part 2!